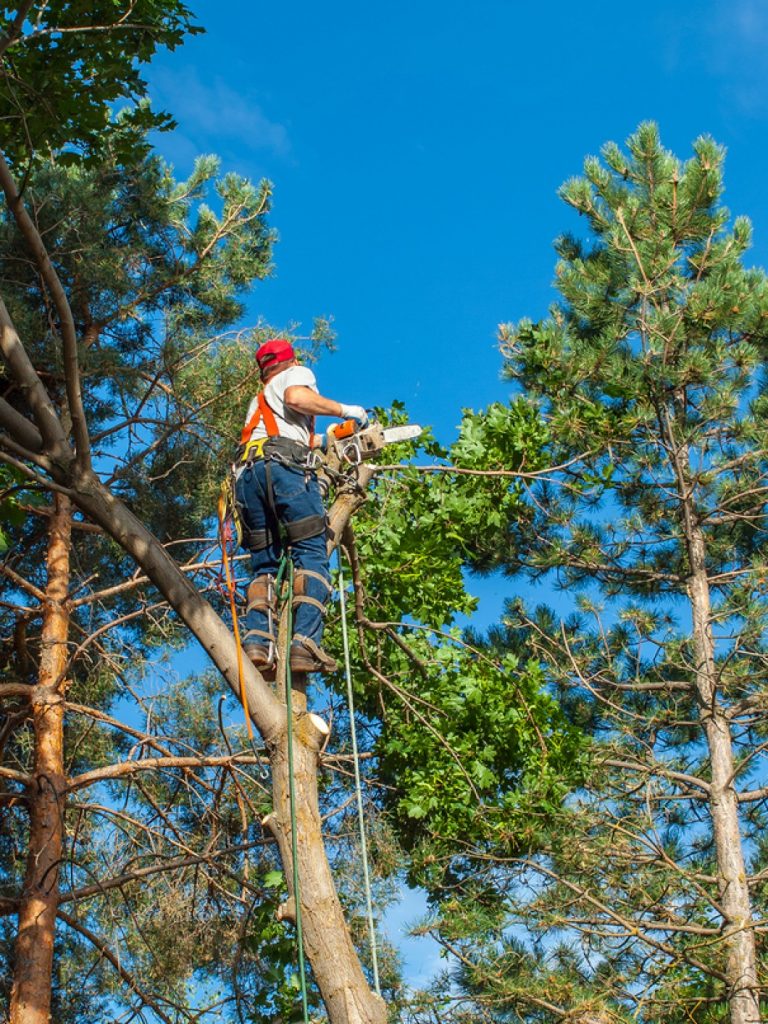 This is likely to be your big ticket item.  Losses that have accrued following an injury and those that are likely to accrue in the future can amount to a massive sum.

The analysis of the loss is complex and requires very special care and attention.  Many variables are important.

Those variables include the age and sex of the plaintiff, the level of education that has been acquired, prior work experience with or without trade qualifications, the economic climate that prevails, the determination of the plaintiff and his or her doggedness and stoicism.

Those plaintiffs seeking an opinion on “total and permanent disablement” will require the expert to carefully review the definition.

For example, if I was unfortunate enough to amputate my dominant upper limb through the mid-forearm level with a chainsaw on the weekend, my ability to return to work as an operating orthopaedic surgeon would be permanently extinguished.

Conversely, if my good friend the barrister sustained a similar injury, he or she could return to work on the following Monday albeit with the bandaged forearm in a sling.

Our impairments would be identical.  Our disabilities however would be dramatically different.

A more realistic example may focus upon a 40 year old construction labourer who has sustained a severe injury involving one or more of his lumbar intervertebral discs.  He has required operative intervention including decompression and stabilisation of the vertebral column.  He has been away from work practices for 18 months.  He attended high school to year 9 level only, has no trade qualifications and has no work experience other than that associated with the construction industry.  He has no clerical, office or administrative skills.

It would be unrealistic to expect him to return to work as a builder’s labourer.  Considerable remunerative losses have already accrued during that 18 month period and additional losses could be expected in the future.

It is possible however than an appropriate retraining programme may equip him with some skills that would allow him to secure work practices over the next 25 years until he reached a reasonable retirement age.  That retraining programme may allow him to work as a telemarketer, as a call centre operator or even as a factory worker in a seated position performing light bench work.  It would be necessary for him to sit or stand at will during the course of a working day but nonetheless, he could be productive.

Given the importance of this facet of any personal injury or medical negligence claim, it is imperative that your expert addresses all of those variables in a transparent and cogent manner.  A clear, concise explanation of an opinion can allow the Court to quantify the losses with much greater accuracy.

Just How Innocuous Is A Tibial Fracture? 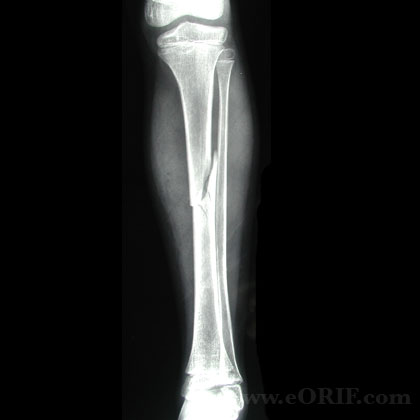 A 17 year old boy on a work experience programme at a cattle station in the Northern Territory fell from a horse.  He sustained a fracture of his left tibia (shin bone).  He was wearing shorts and boots at the time.  Clinical examination confirmed a 1cm laceration over the mid third of the shin, at the level of the tibial fracture.

He was air lifted to a major hospital, underwent an orthopaedic operation and the wound was closed primarily.  The accident occurred on a Tuesday.

By the Saturday, he had undergone a below knee amputation. 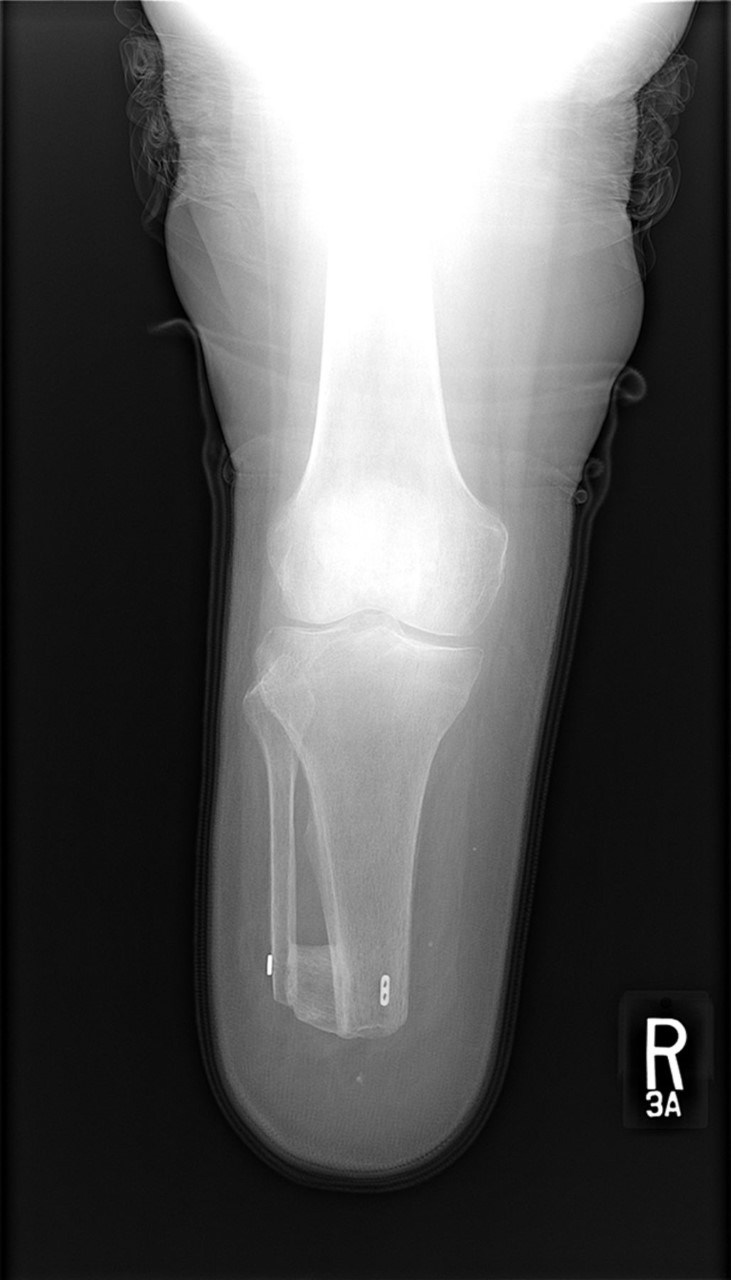 In the intervening four days, he developed gas gangrene.  This is an overwhelming infection caused by the bacterium Clostridium welchii.  It is a bacterium that is found in a number of locations including the faeces from livestock.  He had suffered a compound fracture.  It is probable that a spike of bone protruded through the skin and then retracted spontaneously.  The spike was presumably contaminated with enough material containing the Clostridium bacterium to potentiate an infection.    The Clostridium bacterium proliferates best in the absence of oxygen.  Because the wound was closed, the tissue was devitalised (de-oxygenated) and any form of antibiotic therapy could not pervade the region successfully, an ideal incubator for the bacterium was created.  Over the next 48 to 72 hours, an overwhelming life-threatening infection developed.  It was either remove the limb or lose his life.

This was a particularly salutary experience for all involved.  Had the wound been left open, had adequate wound toilet been performed and had the incubation environment not been created, a much more satisfactory outcome may have been experienced.

So, we have both personal injury as a result of the work environment AND possible medical negligence.  This will be an interesting case.

The Expert in Court – How Should She/He Behave? 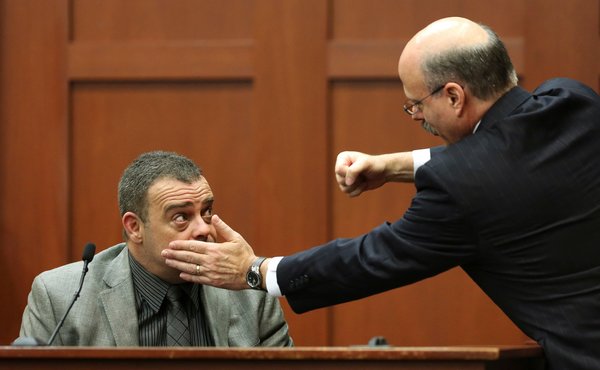 Just as you are likely to feel uncomfortable in an operating theatre (as a patient or as an observer), so do most medical experts feel uncomfortable in a Court room.  It is an alien concept for them to relinquish control and be under close scrutiny and direction.  In addition, some Counsel when conducting cross examination can be quite barbarous.

The Expert’s Coat of Armour

It is best that your expert has initially produced an objective, transparent and easily understandable medicolegal opinion.  It is also vital that your expert remains patient and calm, and does not respond to the barbs with equal aggression.  The expert should not be polarised but instead, accurately view his role as being there to assist the Court in the understanding of matters within his domain.  He is not there to influence, coerce, judge or otherwise entertain.

Humble confidence, clarity of thought, economical explanations and equanimity are all vital qualities.  This is the expert you should be choosing.