Even Santa Claus is Vulnerable

Folklore has it that Santa became stuck in the chimney of an old house in East Brisbane in December 2017.

There was no particular obstruction in the chimney flue itself but he was obese, his sack was heavily laden and the bells on his waist became caught on the roughened interior.

Fortunately, Santa could breathe but his cries for help were muffled and the terrified children who found him soon after dawn were understandably shocked.

The Emergency Services were able to retrieve Santa and took him to the Princess Alexandra Hospital. Whilst radiographic examinations excluded any fractures, his left lower limb had been caught in a fully flexed position and the blood supply to the muscles below his knee had been seriously curtailed for more than four hours.

It became apparent during Christmas Day that Santa had a compartment syndrome. Despite immediate decompressive fasciotomies, multiple operative procedures thereafter with skin grafting and expert care, his limb was deemed to be non-salvageable. Santa was subjected to a below knee amputation in the third week of January. 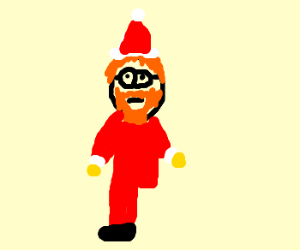 Even though this case is rare enough to be worthy of a report, the scenario is quite well recognised. Inebriated revellers can fall asleep on a toilet, fall in remote locations without assistance, or be otherwise denied prompt therapeutic intervention, resulting in significant functional losses. 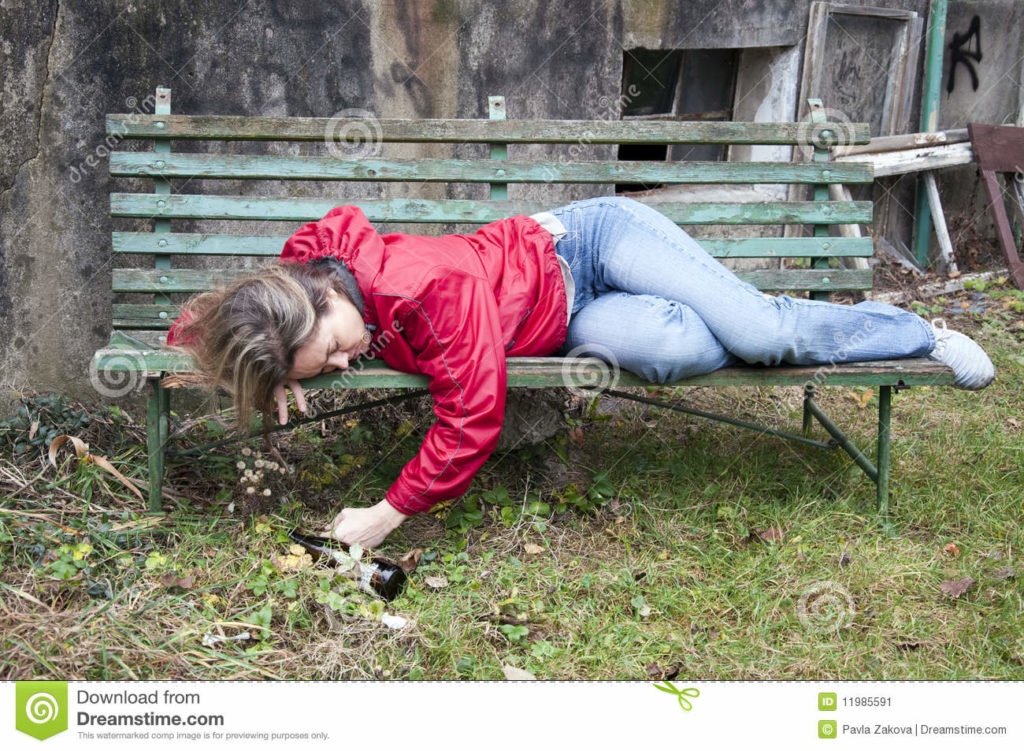 Whilst Santa was eventually successful with his personal injury claim, I suspect that these events will eventually disappear from our radar. I further assume that Amazon will take over Santa’s delivery role in the future and with proper workplace health and safety initiatives, we may no longer see this type of injury.