I am referring to the Court-directed meeting of experts to rationalise differing opinions and create a unified approach where possible. Obviously, I am not talking about the meeting of Cardinals just prior to sending the puff of white smoke up the chimney in the Vatican. 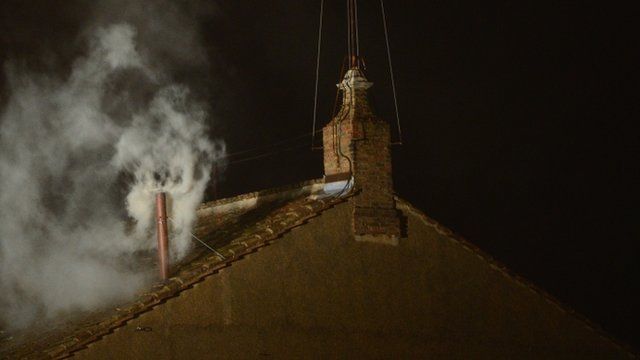 The concept of holding conclaves is not new. It dates back millennia and ancient tribes recognised the profits that could ensue.

Of more recent times (mid 1980’s), the Federal Court has come to rely upon the concept, as has the Land Court.

This so-called “hot tubbing” is a more recent arrival in the Personal Injuries litigation spectrum. The goal is to identify differences between experts, expose the reasons for those differences, fill the factual gaps if they exist and then distil a unified opinion if possible. 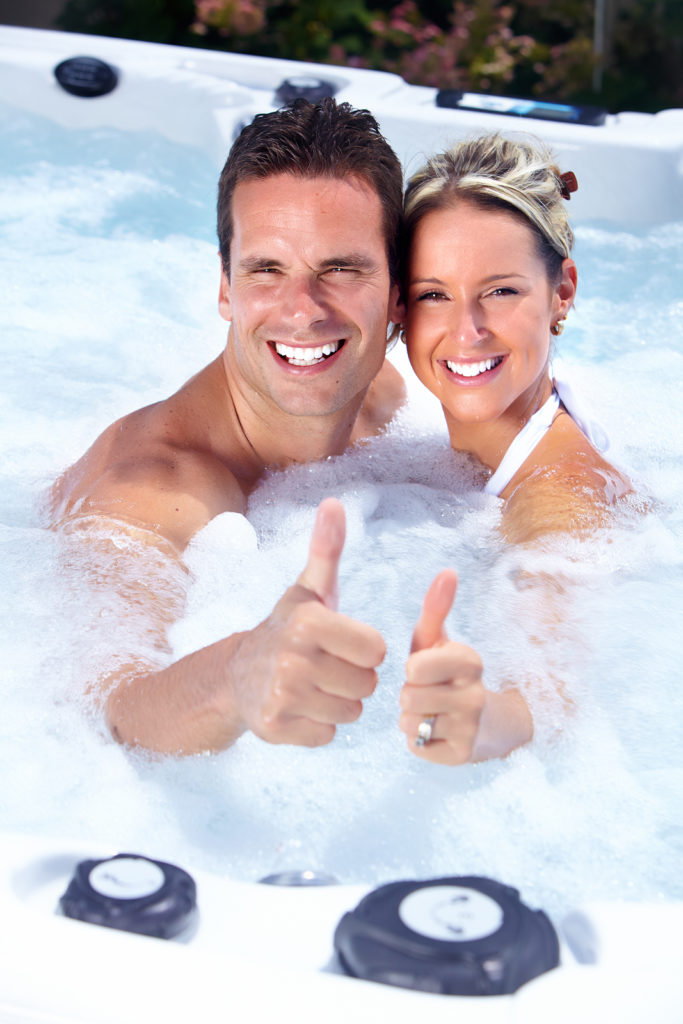 I had initially thought poorly of the concept. It occurred to me that it was a sign of laziness on the part of the Bench, with the Judge being either unable or unwilling to invest the time necessary to sift through the relevant opinions. There was one Judge in particular who had a penchant for the process and who appeared to be quite aggressive into the bargain.

I have now come to see that this particular member of the Judiciary was an outlier and that the process actually has great merit. The conclaves in which I have been involved have been most enlightening. More often than not, the experts agree on the vast majority of contentious issues. With the few matters remaining, a brief discussion, the injection of previously unrecognised facts or information and a round-table chat (even on the telephone) can bring all to a healthy and firm conclusion. The great benefits of course are the saving of Court time, the limiting of costs and the avoidance of unnecessary anguish for the litigious combatants. 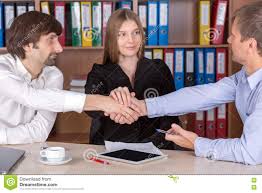 I am now a convert. There should be more hot tubbing!