When Pain is a Pain

Pain is the predominant symptom in 95% or more of orthopaedic conditions. Patients rarely complain of deformity, functional loss, malalignment or disability. The presenting complaint is almost always pain.

The word “pain” can be defined in a number of ways. It is generally agreed that it is a highly unpleasant physical sensation caused by illness or injury. In that sense, the word is being used as a noun. 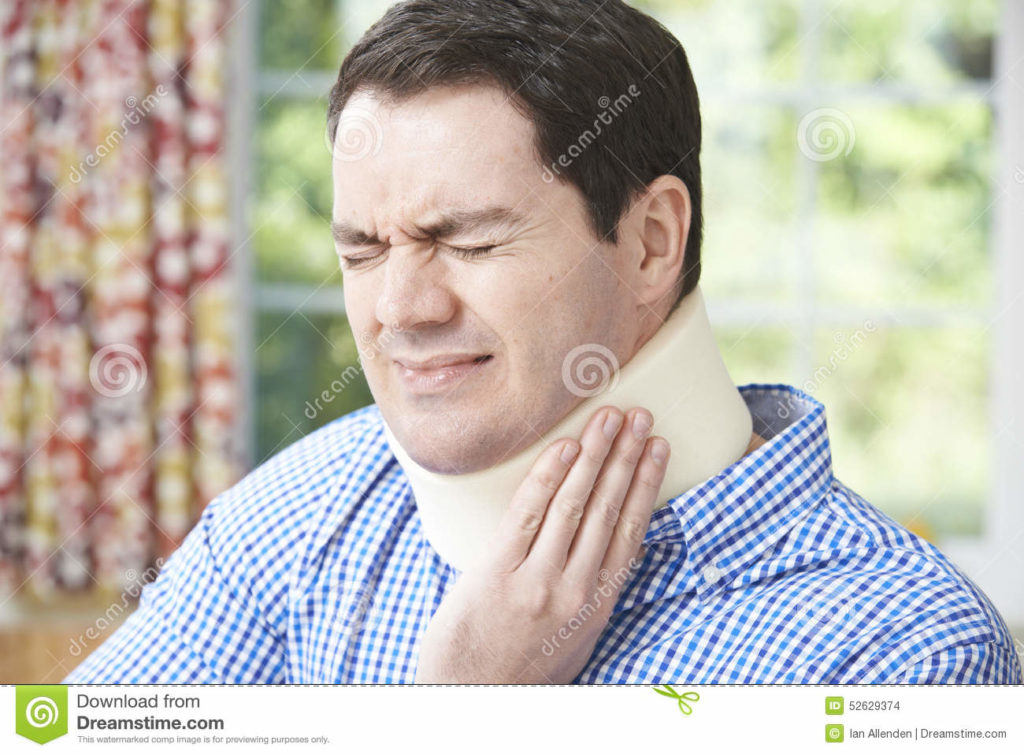 It can also be used as a noun, but in a different mode. For example, “She took pains to see that everyone ate well”. That does not mean to say that the hostess self-inflicted stab wounds to elicit the desired outcome but instead, she took the trouble or expended the effort necessary.

The word “pain” can also be used as a verb. For example, “It pains me to say this”. That might be the case but the word is being used metaphorically here rather than literally. 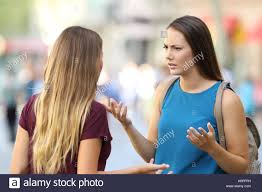 Given the frequency of pain in the symptomatic presentation of patients, it is an emotion or sensation which much be taken exceedingly seriously. As Orthopaedic Surgeons, we are interested in many facets of the pain. Those facets include its nature, its intensity, when it began, when it ceased and exactly where the pain is located. We are also interested in the duration of the pain, its frequency of presentation, aggravating factors that may influence the pain and relieving factors that could have a similar effect. A skilled Orthopaedic Surgeon will elicit sufficient detail from all of those variables such that in 85% of cases, a diagnosis can be made without even touching the patient. The physical examination, and the use of ancillary investigations, improves the diagnostic accuracy to something like 99%.

Despite this effort at precision in analysing pain, the Orthopaedic Surgeon also has to deal with perceptive variables. Some patients may describe a pain as being almost intolerable, as though somebody was poking a sharp knife through their eye! It often occurs to me just how this individual would know what it is like to have a knife poked through the eye, but so be it. Who am I to argue? 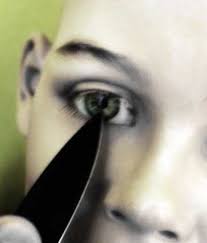 Other patients take great pride in telling Orthopaedic Surgeons that they “have a high pain threshold”. Whilst it is unfair to generalise, almost always, those patients making those claims have a threshold far from being high.

When performing impairment assessments, Orthopaedic Surgeons in Queensland in particular use the American Medical Association publication entitled “Guides to the Evaluation of Permanent Impairment” (5th Edition) as the reference tome. Functional losses (expressed as percentages of the whole person) usually relate to specific diagnoses or restrictions in range of motion of a joint or dysfunctions of a nerve. Pain in itself does not contribute greatly to the overall picture. Chapter 18 deals with pain specifically but allows no more than a maximum of 3% whole person impairment to be quantified. This is because all of the other Tables and Figures in the AMA5 Guides take into account not only the specific diagnoses or functional limitations that may exist, but subliminally include pain as being part of the presenting malady. 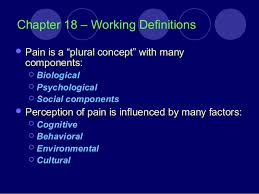 For example, a patient with muscle wasting in the thigh or a swollen knee joint can be assumed to be suffering with some particular problem. It is difficult to fake either or both of those clinical signs. Conversely, the pain of which the plaintiff complains is exceedingly difficult to quantify. It is this subjective component of pain that leads the authors of the AMA5 Guides little choice but to place impairment emphasis elsewhere.