May 2017:  “Court Directed Concurrent Expert Evidence – Just How Hot Can The Tub Get?” 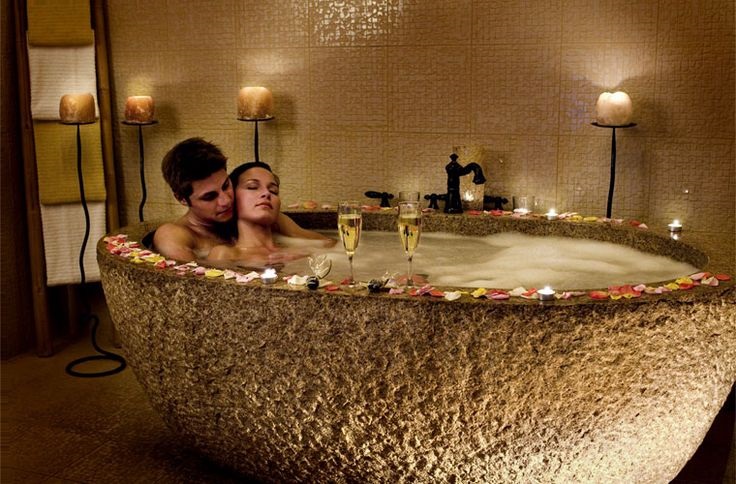 The process includes opposing advocates soliciting expert reports, the exchange of reports and then the identification of any significant differences should they exist.  The experts are invited to prepare a joint report outlining why they disagree, if they disagree.  The concurrent expert evidence is then adduced in Court under oath with all present.  The distilled issues are discussed and the Court ultimately issues its judgement.

Prior to fully investigating this concept, I was a disbeliever.  I genuinely thought that it was simply a lazy man’s way of making a judgement.

I now see that I was wrong.  When complex issues are at hand and the Court lacks the ability to truly resolve the complexities, this can be a magnificently useful tool.  I am a convert.

The process has a particularly Australian flavour.  It was initially used in complex trade practice matters (Lockhart J 1976).  The Federal Court expressed interest in 1998.  In Queensland, “r429B” was introduced in July 2014.  It is used infrequently but I see that changing.