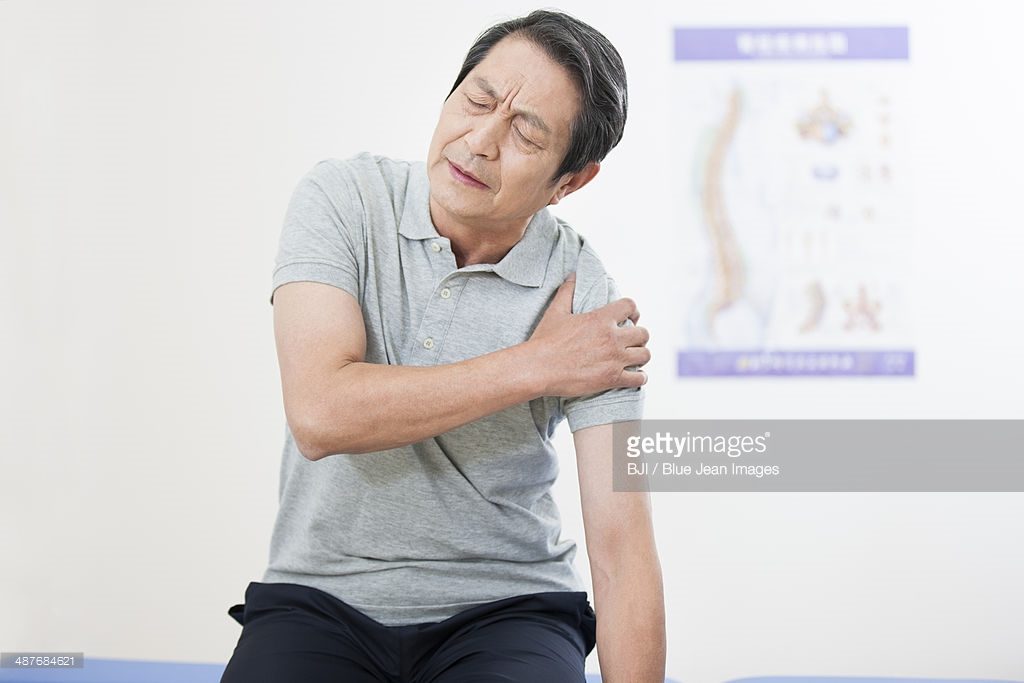 Many patients over the age of 40 years already have some intrinsic degenerative change within the soft tissue restraining structures around the shoulder joints.  Those restraining structures are collectively known as the rotator cuff and are formed by a condensation of tendons passing between muscles in the shoulder joint and the upper end of the arm bone, and the surrounding capsule itself.  The degenerative change is obviously age-related but can be due to a variety of activities of a social, recreational, domestic or remunerative nature.  Some patients are more susceptible than others and some patients, although exhibiting MRI scan examination features of degeneration, can remain completely asymptomatic indefinitely.  Some patients, from that asymptomatic group, may even have partial or full thickness tears of a partial or complete nature.

When an injury is superimposed upon these underlying pre-existent asymptomatic pathological tissues, a symptom complex can become manifest.  Typically, patients will note the sudden onset of discomfort with a provocative manoeuvre and will thereafter be plagued by pain, weakness and often quite a significant restriction in range of motion.

Can Treatment Interfere with Litigation? 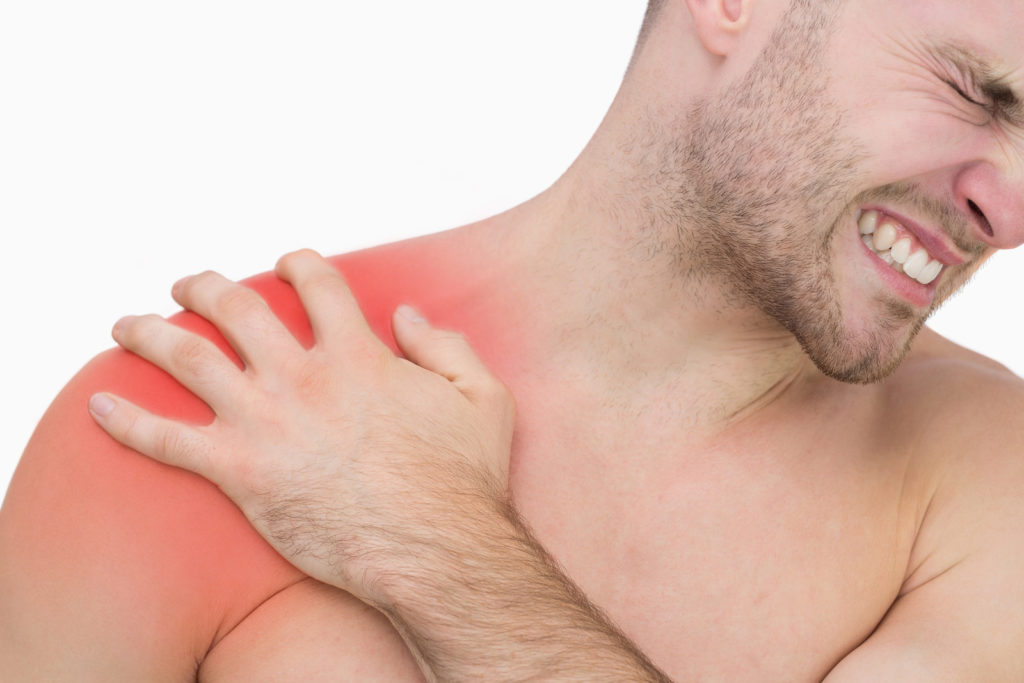 Almost all of those patients should be managed non-operatively initially.  Over a six months period or thereabouts, many patients will improve considerably and may even return to the pre-accident asymptomatic state despite the persistence of the underlying pathology.  Some patients may suffer with so-called frozen shoulder during that six months period.  The true cause of frozen shoulder or adhesive capsulitis is elusive.  It is characterised by increasing pain and a concomitant reduction in movement.  The pain typically reaches its zenith and the range of motion diminishes to almost nothing.  That situation prevails in a so-called plateau period for months and then, the whole process gradually reverses.  That is to say, the pain gradually diminishes, the range of motion improves and many patients will return to complete symptomatic normality.  The whole process may take as long as eighteen months.  Considerable debate exists about the wisdom or otherwise of performing any operative procedure during that period.  There are some surgeons who say the frozen shoulder should be left well alone until nature handles the matter herself.  Others believes that operative intervention can be of some assistance.

Whatever the true answer, premature operative intervention can definitely make things worse.  Failed surgery may lead to revision surgery.  Some patients may even undergo a third form of reconstruction.  A subset of that group may even be subjected to a so-called reverse shoulder joint replacement. 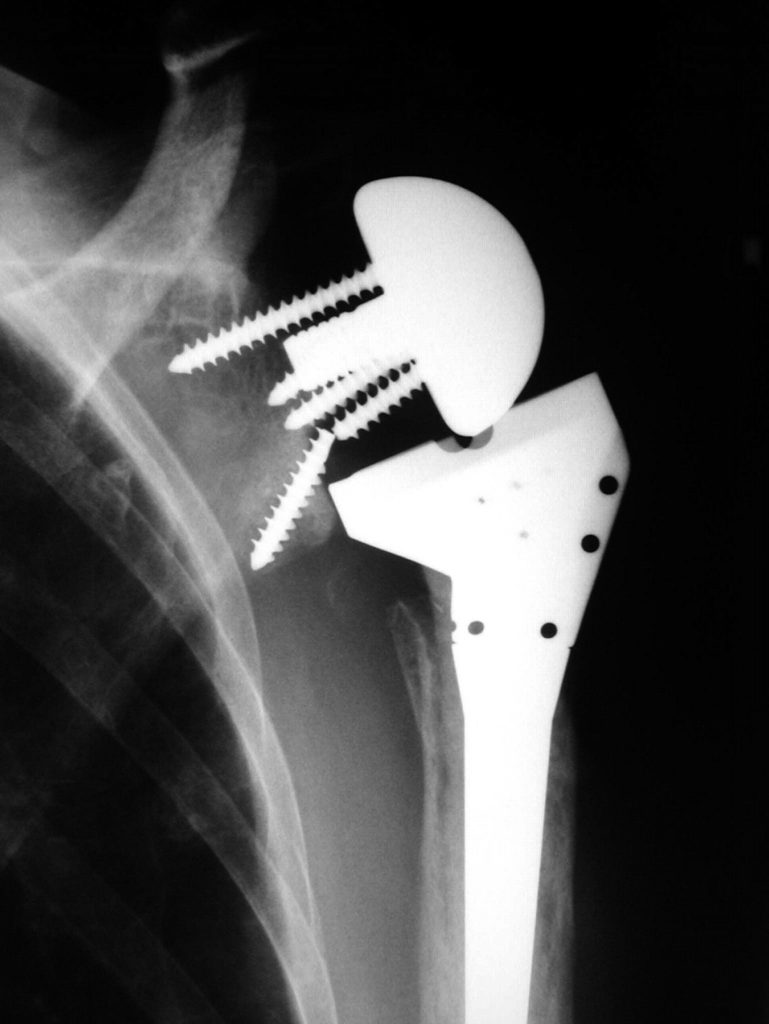 When an observer casts his or her mind back to the original injury, and the natural history of that injury, some pity must be had for the patient who has followed that course of multiple operations.  In all probability, that patient would have been better left well alone.

The question then occurs – who should be responsible for the final circumstance after that undesirable sequence of events?  Should it be the original defendant or should the unwise orthopaedic surgeon take some of the blame?  Whilst from a theoretical standpoint, both groups have contributed in some way together, in practice:  differentiating between the two can be very difficult.  In my experience, it is usually the first defendant who carries the blame.  I often wonder if this is fair?

Which Documents Should You Forward To Your Medicolegal Expert Reporter? 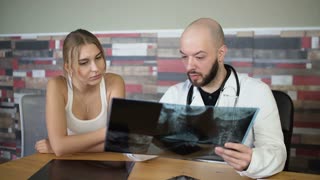 I have touched on this issue in a previous newsletter.  In essence, send everything.  That may mean there will be some extraneous material through which the expert reporter should wade but it is better to have too much than too little.

Radiographic examinations are especially important.  Unfortunately, there is a move towards the supply of images on compact discs.  There are several forms of software which will allow the discs to be opened.  Almost every disc is accompanied by a preamble and warning.  The warning states specifically that “These images are not intended for diagnostic purposes”. 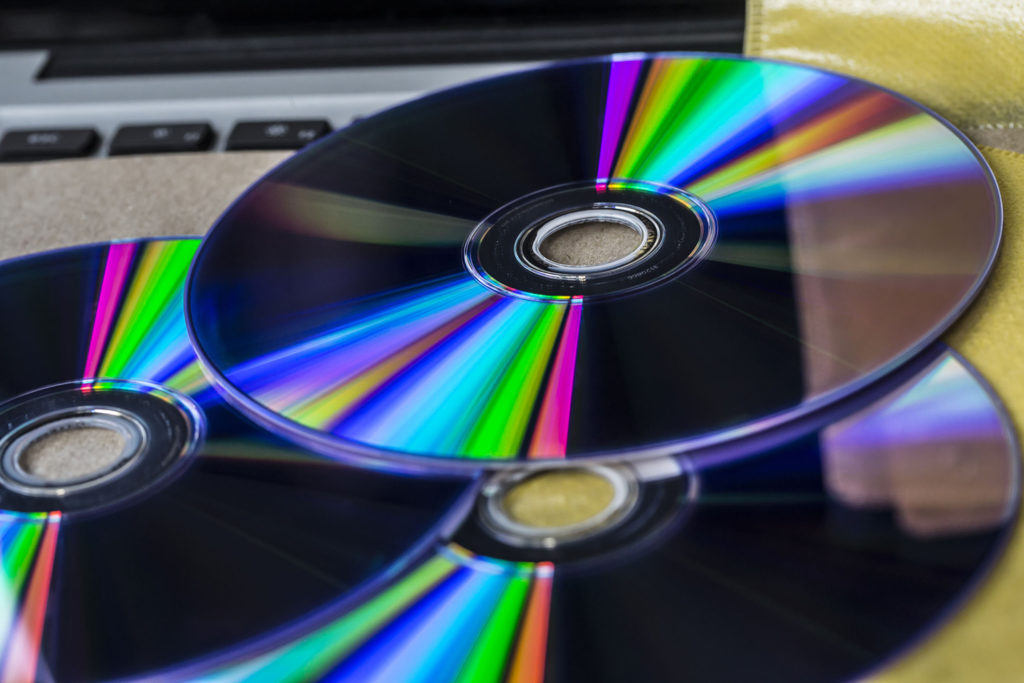 You might well ask “Well, what are they intended for?”  That would be an excellent question.

It can be very frustrating to have a compact disc that is either non-functional, incomplete or corrupted.

Whenever possible, hard copy radiographs are preferable.  It is not always possible, but every attempt should be made.

When issues of apportionment of blame or even negligence are in play, it is also useful to have radiographs depicting the state of the anatomical segment that has been injured or disabled prior to the subject event.  That allows the reporter to make a direct comparison between the state that was in existence prior to the event and the state that exists subsequently.  This can assist greatly in the apportionment exercise and can also shed great light on whether or not a duty of care has been breached and that the breach has resulted in an adverse outcome.

In summary, when you are preparing your file for forwarding and review, don’t forget the radiographic component.  It is of vital importance.

Where is the Personal Injury Industry Headed? 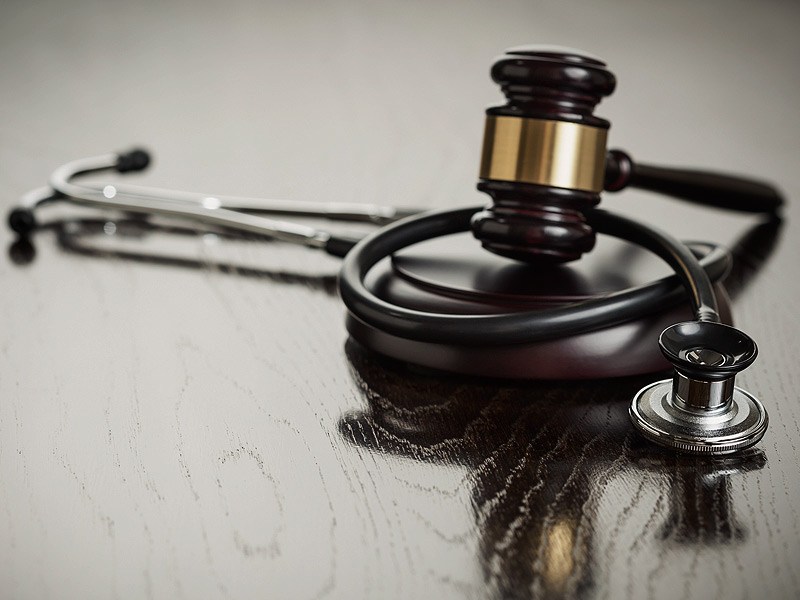 Good question, you might agree.  There is anecdotal evidence that the number of claims has reduced somewhat over the last three or four years and this could mirror a gradual improvement in the national economy.  I have previously witnessed spikes in personal injury claims during periods of financial hardship.  I remember the stock market crash of October 1987, the exceedingly high interest rates in the early 1990’s and the global financial crisis of 2008.

Although not all is necessarily well with our economy with housing prices extremely high, unemployment rates beginning to increase and interest rates at an all-time low (and therefore can really only move upwards), the personal injury plaintiff seems to be in some sort of hibernation.

As with all things, I expect that this transient decline will be cyclical and history will repeat itself. 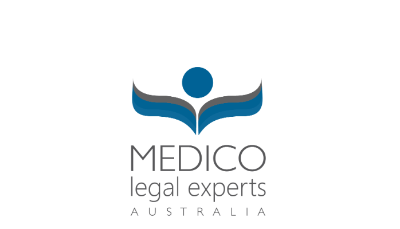 In the meantime, we are also seeing a shift in the source of high quality medicolegal reports.  Hitherto, independent reporters have essentially reigned supreme.  Over the last four or five years, we have seen an increase in the number of companies entering the arena and acting as brokers between law firms and insurers requiring reports and specialists in fields able to provide those expert opinions.

The Independent vs The Broker 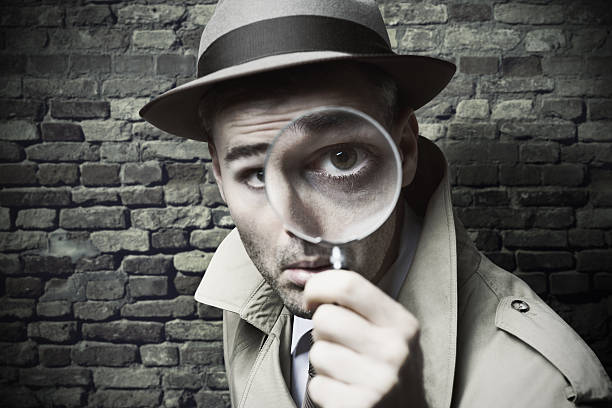 With the independent medicolegal reporter, the procurer of the report can be guaranteed as a known quantity and quality.  That is not to say that every reporter is of the highest quality.  I can think of some colleagues who are known to be plaintiff men, defendant men or generally lax or slack in their approach to the discipline.  Conversely, there are some independents who continue to thrive in the industry as medicolegal reporters because of the consistency and excellence of their reports.

With the shift towards procuring reports through a broker, whilst a prompt service may be guaranteed, there is no guarantee that the quality, objectivity or transparency will be maintained at the same level as the premium independent reporter.  These brokers obviously are in business to make a profit.  To be competitive, the prices that they charge for a report must be similar to those of the independents.  Cream will be taken off the top of that cake and a diminished report fee is received by the expert opinion provider.  The old adage of “you get what you pay for” could well be true.  If the reporter is receiving less, he or she may contribute less. 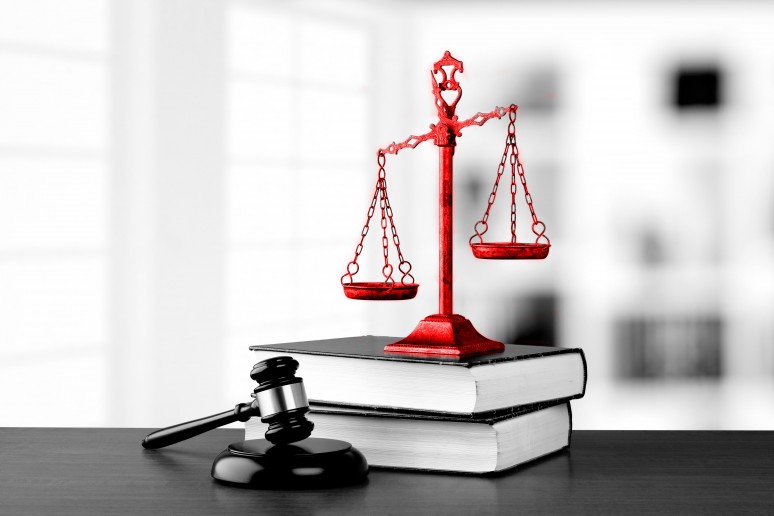 Whilst considerable money is being made by some of these brokers, and some of them have been taken over by larger operators for that very reason, I recognise the true value that remains within independence.  I will continue to practice under my own name.